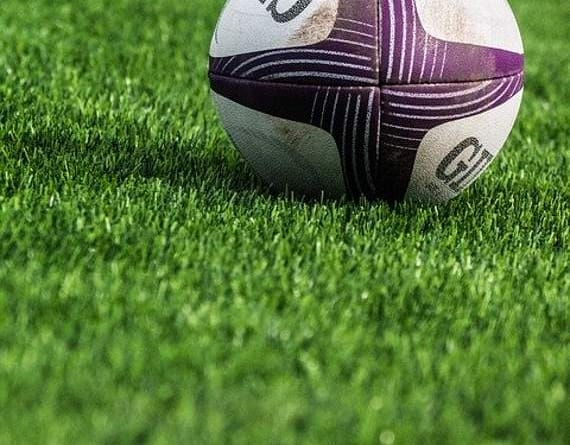 THE RUGBY Football Union have announced the fixtures for the 2020-21 season, even though a start date is yet to be confirmed.

Most leagues have been split in two based on geography, while the others elected not to be split.

The season has been divided into three windows, to make the situation easier if there are disruptions caused by coronavirus.

In the first window, teams will play each team in their group home and away.

Dates have been allocated to these games, but if the season does not start on time on September 5, each week will be automatically moved to the end of the first window.

For example, if the season does not start until Round Six of the fixtures, after round 14 is played, the scheduled fixtures for Rounds One to Five will then be played in order, completing Window One.

If the first window is completed, the season will then move to the second phase, which will see clubs playing teams from the other group in their league once – either home OR away.

If there is still time, before the end of the scheduled league season, then the third window will be played – where clubs will play the reversed fixtures of window two.

The dates for windows two and three will be allocated once the RFU are able to start the competition.

No decision has yet been made about RFU Cup competitions.

If only the first window is possible, a play-off between the leaders of the two groups will be staged to decide the league winner.

No decision has been made on the effect of this season on promotion/relegation for the 2021-22 campaign.

The pick of the opening-day – whenever that is – fixtures for our local clubs is the Cornwall and Devon League derby between newly-relegated Saltash and Liskeard-Looe at Moorlands Lane.

In the same division, Bude have a bye in round one, and kick off seven days later away at last season’s Cornwall One champions Hayle.

In South West Premier, Cornish All Blacks face a tough trip first up to Exeter University.

In Cornwall One, Bodmin also have a bye in week one, and start away to Camborne School of Mines in week two.

Lankelly-Fowey host Illogan Park on the opening day of the campaign.

In Cornwall Two, Camelford travel to Stithians first up.