Liskeard radio back on airwaves 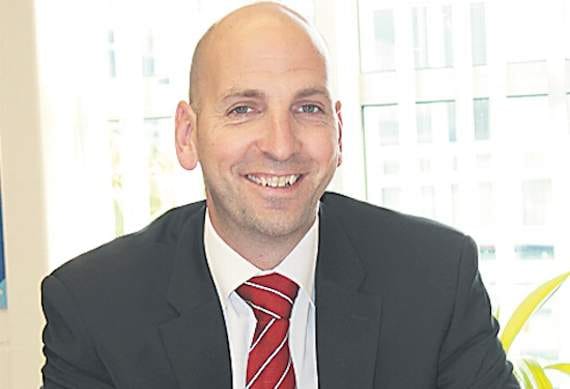 LISKEARD’S community radio will be back on the airwaves next weekend - and the station will be going back to school for this year’s broadcast.

Now in its fifth year, Liskeard Radio has become part of town tradition in the run up to Christmas.

And while the station has always done some live shows from outside the studio, this year, the whole month will be broadcast from Liskeard School and Community College.

Headteacher Alex Lingard said: ‘We’re delighted that Liskeard Radio will be based at the school this year as it will give the students an opportunity to experience real life media in action right in the very heart of our school. ‘I may even be spinning the wheels of steel myself at some point, especially as I have exceptional taste in music - although others may not agree.’

Liskeard Radio sees a host of local presenters combine interviews, chat, and promotion of community events with an enormous range of music - and many local musicians have also appeared live on the station’s shows.

Commenting on the return of the station, presenter Bryan Ugalde said: ‘We’re very excited about returning to the airwaves and especially pleased to now be based at the school.