Figures on ambulance response times in the South West 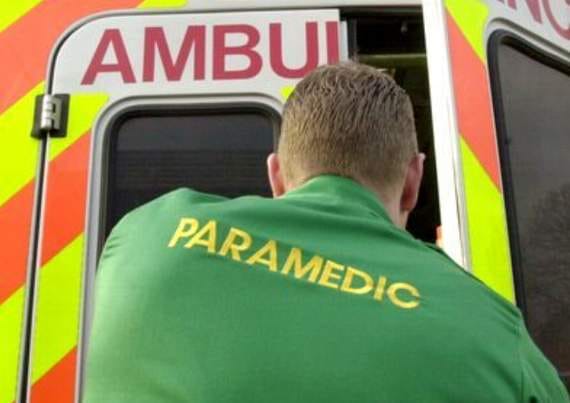 The South West’s ambulance service is failing to get to the most seriously injured and ill patients in good time, figures reveal, writes Richard Whitehouse, local democracy reporter.

Paramedics took an average of nearly 10 minutes to get to C1 patients – those deemed to be the most life-threatening – during March.

The national target is seven minutes.

Across the UK the average response time was 8 minutes and 22 seconds and only the north eastern service managed to come in below seven minutes, figures released by NHS England show.

C1 patients could be having heart attacks or may have suffered serious wounds.

However, South Western Ambulance Service Trust (SWAST) improved on its figures from November and December last year when paramedics took more than 10 minutes to get to the most serious cases.

A spokeswoman for the service said: “South Western Ambulance Service is working exceptionally hard to improve its performance.

“Over the past eight weeks we have demonstrated a consistent improvement in our response times to our most critical patients and we have robust plans in place to continue this improvement across all categories of patients.

“We will continue to work with our strategic partners to negotiate further resources to enable us to deliver the highest quality response to patients.”

Ambulance services across the UK answered 24,700 999 calls every day in March, an increase of three per cent on February.