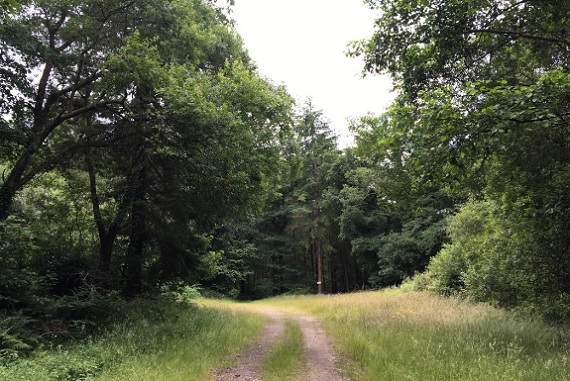 A 53-acre woodland in South East Cornwall sparked a bidding frenzy at auction before selling for £143,000.

Jobs at risk as McColl’s goes into administration

Way To Work is just the job for employers and candidates

Dennicksball Wood, at Two Waters Foot near Doublebois was among  the West Country lots listed for auction in September by  Clive Emson Land and Property Auctioneers.

With two gated access points off the A38, it has a network of paths, hardstanding and tracks for vehicles.

Starting at 11am, the seventh of Clive Emson’s eight regional West Country auctions in 2016 takes place at the St Mellion International Resort, on Thursday November 3. Entries close on Monday, October 3.