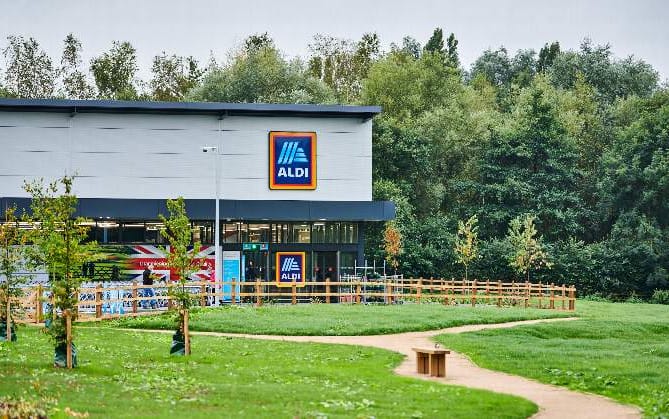 SUPERMARKET chain Aldi has Callington and Saltash in its sights for opening new stores.

Jobs at risk as McColl’s goes into administration

Way To Work is just the job for employers and candidates

The UK’s fifth largest supermarket has been on an expansion drive in recent years, opening around one new store a week on average to meet demand from new customers, and is on the lookout for 10 new store locations in Cornwall.

The areas in Cornwall where it is now looking for sites include Saltash, Callington and Bude.

Meanwhile, plans have been submitted by Aldi to Cornwall Council requesting late opening until midnight for five of its stores in Cornwall - including in Liskeard - and it wants to be able to sell alcohol right up until closing time.

Ciaran Aldridge, national property director at Aldi UK, said: “We have been investing in Britain for more than 30 years now, but we know that there are still areas that either do not have an Aldi at all, or that need another store to meet customer demand.

The full list of locations it is targeting in Cornwall are Bude, Callington, Falmouth, Hayle, Helston, Newquay, Penzance, Saltash, St Ives and Truro.