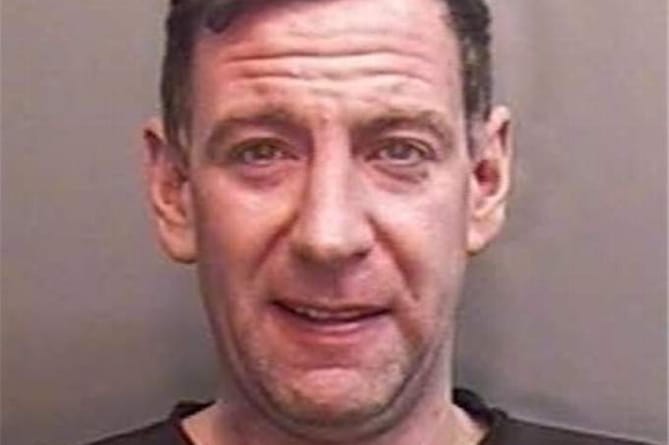 Andrew Edwards is wanted by Devon and Cornwall Police after failing to appear before Truro Magistrates' Court.

DEVON and Cornwall Police have issue an appeal for a wanted man and are asking: have you seen Andrew Edwards?

Officers are seeking the 38-year-old Truro man, who is wanted on court warrant.

Andrew Edwards is sought for failing to appear before Truro Magistrates’ Court in connection with an offence of harassment – breach of a restraining order.

Extensive enquires have failed to locate him and police are asking the public for information about his whereabouts.

Officers say Edwards has connections to Par, St Austell, Redruth and Newquay. He also has links to Gwent and other parts of South Wales.

He is described as white, 6ft tall, of slim build and with dark brown hair.

Anyone who sees him or knows of his current whereabouts is asked to contact police on [email protected] or by telephone on 101, quoting reference number CR/080938/20.

Information can be passed to Crimestoppers anonymously on 0800 555111 or online at www.crimestoppers-uk.org