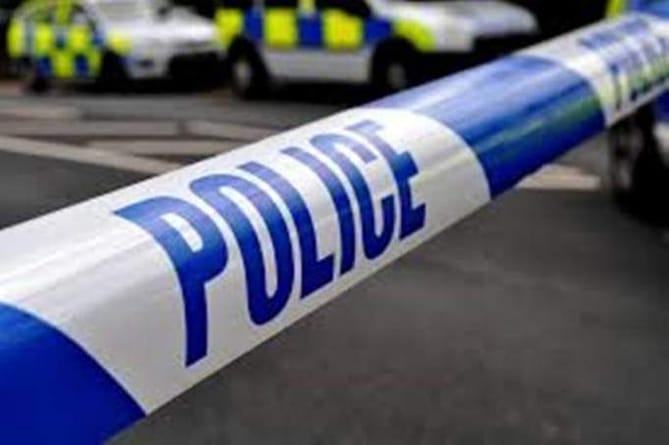 DEVON and Cornwall Police officers who are investigating reports of a robbery in St Austell, on Tuesday (February 22) are appealing for any witnesses who may have been passing through the area to come forward.

A man reported that at around 8.20pm on Tuesday, he was approached from behind by three youths, who assaulted him and took his property on Alexandra Road, St Austell.

The man believes that the youths were all aged under 18.

He described one as about 5ft 9in tall, with mousey brown hair.

A second one was about 5ft 5in tall, with blond hair and he was wearing mainly black clothes, but the body of his jacket had a grey, camouflage print.

Details about the third youth are more limited but they were all described as wearing black with what looked like snoods to cover their faces and they had their hoods up.

If you witnessed the incident or have any information that could help the police with their enquiries, please email [email protected] or call 101, quoting crime reference CR/015988/22.

Alternatively, independent charity Crimestoppers can be contacted anonymously online at Crimestoppers-uk.org or by calling freephone 0800 555111.