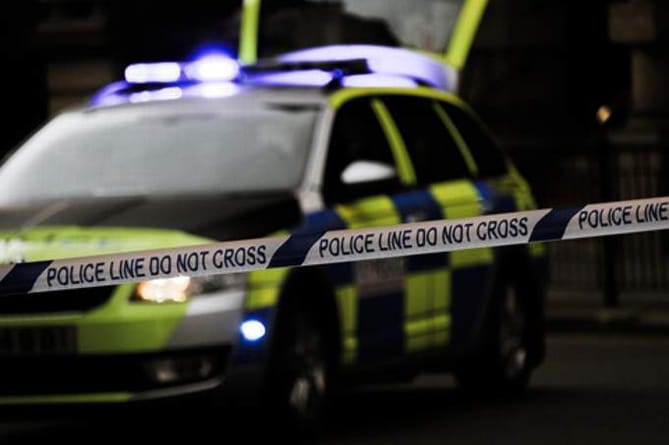 POLICE are appealing for witnesses after a car was hit by a wheel that was bouncing along the A38 at Bodmin between Turfdown roundabout and Carminow Cross.

At around 7.15pm on Tuesday, December 7, a blue Citreon DS3 was travelling in the direction of Bodmin near the rugby club when it was struck by a wheel that was bouncing in the road.

Confirming details a Devon and Cornwall Police spokesperson said: “The wheel was embossed with ‘JEEP’ in the centre of the alloy and it is suspected the wheel had come off the back of a moving vehicle.

‘Officers are appealing for anyone witnesses the incident and anyone with relevant dash cam footage to get in touch. Officers are keen to identify the vehicle that the wheel has come from and to speak to the driver.”