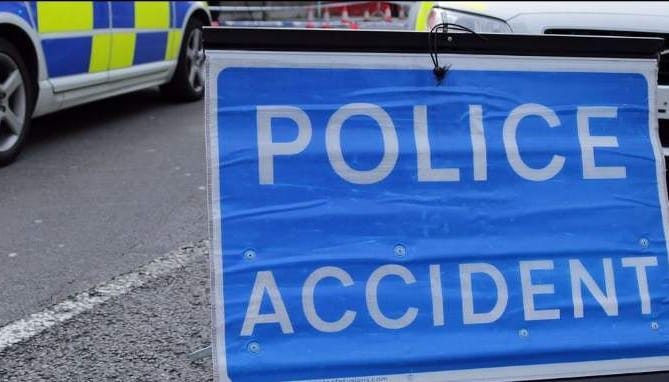 DEVON and Cornwall Police's Inrix website now shows the A38 to be fully reopen at Two Waters Foot in the Glynn Valley near Liskeard after a serious accident there on Tuesday afternoon.

The collision occurred at around 3.25pm not far from the turning for the Trago Mills store and the A38 was for some hours into the evening closed in both directions ‘between the Looe turn-off and the St Neot turn-off’, with the accident scene nearest the former of those.

Traffic was for some time queuing in both directions, with other traffic being diverted away from the affected stretch of road at Dobwalls roundabout and at Turfdown, Bodmin.

Two vehicles were involved in the collision and three people were injured, with two of those taken to hospital after fire, ambulance and air ambulance crews attended the incident.