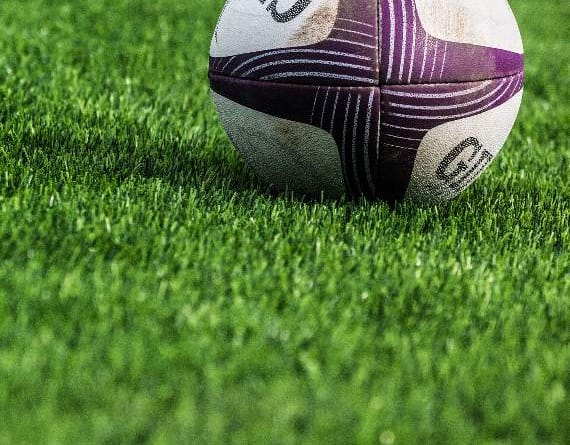 ALL senior rugby union competitions across England below the Championship for men and Premier 15s for women have been cancelled for this season.

The Rugby Football Union council made the decision in the light of current government COVID-19 restrictions.

It means no league rugby for the likes of Cornish All Blacks, Bude, Saltash, Liskeard-Looe, Camelford and Lankelly-Fowey.

The men’s Championship, which features Cornish Pirates, remains on course to start in January, but full contact matches in adult rugby union are still banned under guidelines.

Men’s National Leagues One and Two North and South will not take place.

However, the Cornwall RFU are looking at the possibility of setting up their own COVID-safe local league structure for the remainder of the season to provide some sort of competitive rugby for players.

They are worried that a whole season without rugby might see youngsters switch to football, which has been allowed to restart, and it might be very hard to get them back, affecting the long-term future of rugby in the region.

"We believe that, even if a return to full contact rugby becomes possible,?playing a meaningful competitive league season resulting in promotion and relegation is no longer feasible," an RFU council statement said.

"The decision has been made now so we can provide clubs with some certainty for the remainder of the season."

"The government is continuing to work closely with the RFU on ways in which we can bring the competitive, community game back in some form ahead of a return to full contact as soon as the public health situation allows," he said.