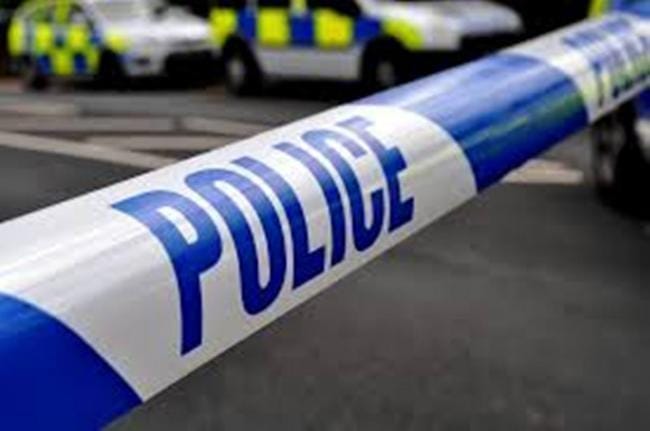 THIS week’s Cornish Times carries a report about an arson attack on a car in Well Street, Liskeard, on Easter Sunday night which caused loud bangs and flames which brought people out of their homes but was quickly dealt with by the fire service.

Now it has emerged that Devon and Cornwall Police are also appealing for information following a reported arson attack on two other motor vehicles in another part of Liskeard in the early hours of the previous day.

The offence took place in Victoria Close, Liskeard, between 00:30am and 1.15am on Saturday, April 16, when it was reported that two parked vehicles sustained damage from fire. The cause of the fire is believed to be deliberate and is currently being treated as suspicious. Anyone with information regarding this Victoria Close incident is asked to contact police via [email protected] or telephone 101, quoting crime reference CR/031916/22.

With regard to the separate incident in Well Street at 11.30pm on Easter Sunday (April 17), officers and the Fire service attended the scene, where a vehicle was found to be on fire. It was further reported that a number of other vehicles had been located with damage caused and a shop window had been damaged too.

A 23-year-old man was arrested on suspicion of arson, burglary, criminal damage and vehicle interference. He was taken into police custody and later released under investigation pending further enquiries.

Anyone who was in the area at the time and anyone with information which may assist the police investigation regarding this Well Street incident are asked to contact police on 101 quoting CR/032519/22.