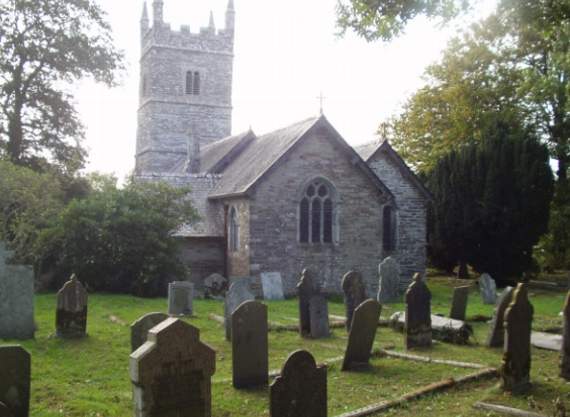 A mobile phone mast would ‘cause substantial harm’ to the setting of St Keyne’s parish church, says Cornwall Council.

It has refused Vodafone’s request for prior approval for a 25m mast which the company had proposed to site on land at Churchtown Farm in the village.

The mast and associated equipment would be a pooled resource between Vodafone and Telefonica, which operates the O2 network.

Cornwall Council said the location and height of the proposed mast would harm the setting of the Grade II-listed St Keyne Church and this would be contrary to its policies on Listed Buildings and Conservation Areas.

A council Historic Environment Planning Department spokesperson said while the church dates back to Norman times, other features suggest it was an early Christian Lann (sanctified site settled by Christian converts).

The department said: ‘The Church tower is approximately 20 metres high... The telecommunications tower is proposed at 25 metres to the south west. When viewed from St Keyne, the tower will oversail the church tower and therefore this is considered harmful.’