No need to panic buy petrol 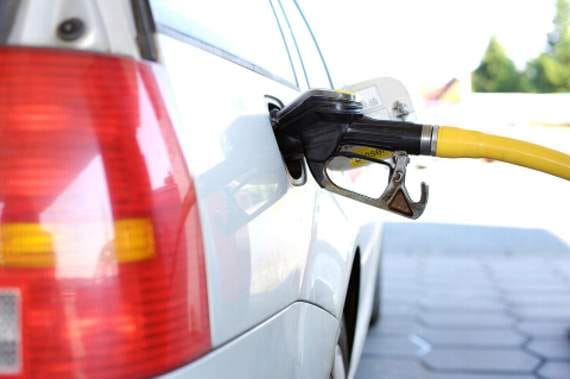 Yesterday (Thursday) BP closed a small number of petrol stations due to a lack of delivery drivers.

This in turn has caused a shock-wave effect in people’s purchasing habits and has left many petrol stations rammed full of people trying to stock up.

However, Mr Shapps reassured the public that fuel refineries had “plenty of petrol” and that motorists should carry on as normal.

Pumps across Cornwall and Devon have been plagued with people fuelling up more than normal. With the police turning up at Bude’s Morrisons and Valley View Garage in Liskeard posting: “We are limiting fuel to £30 a customer. Unfortunately people are being very greedy and panic buying when there is absolutely no need whatsoever.”

The AA said that most of the UK’s forecourts were working as they should.

"There is no shortage of fuel and thousands of forecourts are operating normally with just a few suffering temporary supply chain problems," said AA president Edmund King.

"Fridays and the weekend always tend to be busier on forecourts, as drivers either combine filling up with shopping runs, prepare for weekend trips or refuel for the start of the new working week."

Mr King said drivers should not fill up outside their normal routines, because even if the occasional petrol station was temporarily closed, others just down the road would be open.