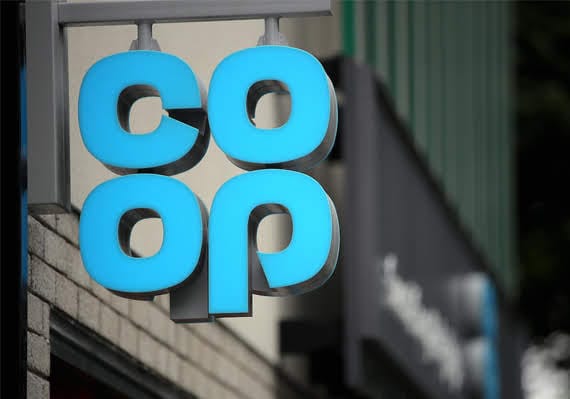 Strikes planned for next week, which would have affected supplies to over 400 Co-op stores, have been suspended following an improved pay offer.

Over 330 lorry drivers and transport clerks employed by logistics giant GXO on the outsourced Co-op contract, and based at the company’s Elton Head Road distribution centre in St Helens, were due to hold an initial 48 hour strike beginning on Tuesday, May 31.

However, following an improved pay offer, the first strike action has been called off to allow members of Unite, the UK’s leading union, to be balloted on the new offer.

If the offer is rejected then the remaining 19 48 hour strikes scheduled throughout June, July and August will go ahead as planned, with the first one taking place on Wednesday, June 8.

Unite regional officer Kenny Rowe said: “Following the announcement of strike action GXO made an improved pay offer and as an act of good faith the initial strike has been suspended to allow members to be balloted.

“If our members decide that the offer does not meet their expectations the remaining strikes will go ahead as planned.”