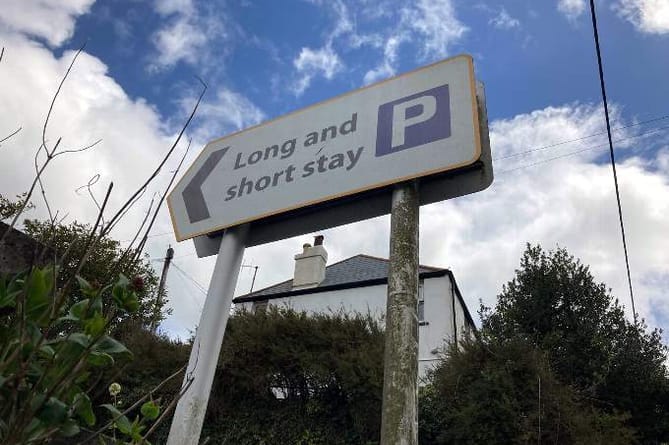 CORNWALL Council has revealed details of the buildings and land which it is looking to sell off as it tries to drastically reduce the size of its estate.

In 2020 the council announced plans to downsize its offices in a bid to cut costs and make its estate more energy efficient.

Last year this plan was updated after the coronavirus lockdown showed the council how easily staff could work from home so they decided to look at whether less offices were needed.

This has led the council to have a new plan which will aim to have many officers working from home two to three days a week.

The council is now looking to have three main centres – in Truro, Bodmin and Camborne – with smaller centres in other towns to deliver council services.

In addition, the council has been looking to unlock more sites for redevelopment to provide much needed local housing.

As a result it indicated plans to dispose of sites such as its current offices in Penwinnick Road in St Austell.

Now an updated report on the operational estate transformation, as it is known, has been published ahead of a meeting of the council’s customer and support services overview and scrutiny committee next week.

This report states that the plan could help deliver savings of £1.4-million by 2023/24 and adds: “In addition, early release of key assets like Penwinnick House, St Austell, Old County Hall site/buildings, Truro, will not only remove their ongoing revenue liability, but enable them to be repurposed or redeveloped, making use of our own assets for housing purposes as quickly as possible.”

The report also reveals which buildings and sites could be sold off in the first two tranches of the programme which cover Camborne, Newquay, Falmouth, Bodmin, Saltash, Launceston and the buildings in Truro closest to New County Hall.

This shows there are 45 different buildings and pieces of land which have been earmarked for sale including libraries, children’s centres and offices.

The council is looking to release the following in Launceston, while under the council’s plans a new hub would be built for the council to base its services in in Exeter Street:

The future plans for the council’s services in Camborne are for them to be based at its current offices in Dolcoath.

Council services in Penzance will continue to be provided in St John’s Hall but those to be released include the John Daniel Centre, 2 Alverton Street, Penzance Roscadghill Park and the Old Eliot Hut.

In Bodmin the council is looking to release the Berryfields Family Hub, Beacon Family Hub, Lyndhurst Offices and Windwhistle House, while all council services in the future will be provided from the council’s current main centre in Bodmin at Chy Trevail.

Under the proposals council services will be accessed at the Falmouth and Penryn Adult Education Centre in future.

In Saltash the council wants to dispose of the first floor front left office at 18 Belle Vue along with Saltash Methodist Church.

No decision has yet been made about where council services will be provided from in future.

In future all council services in Truro are set to be delivered from New County Hall.

Further tranches of the programme will consider the future of buildings and sites in St Austell, Truro, Wadebridge, Hayle, Helston, Torpoint, Bude and Redruth. In addition the council is also reviewing its outdoor education facilities, children’s short breaks centres and Corserv depots.