A local boy from Looe stars in critically-acclaimed TV series 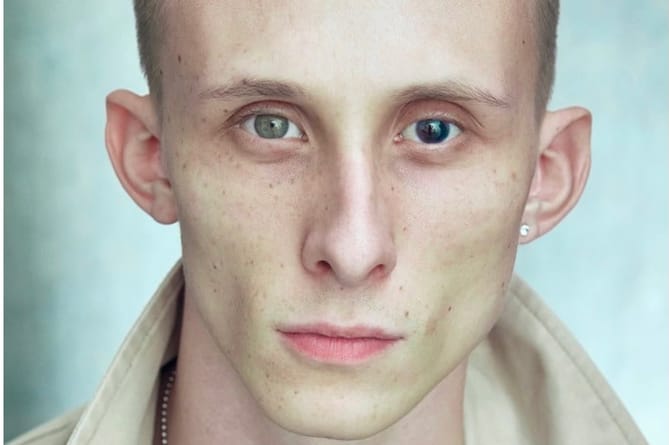 Josh J Parker from Looe will be hitting TV screens everywhere as he stars in critically acclaimed TV series, Grace, today (May 1).

After struggling to find an area of interest in Cornwall, Josh ‘fell’ into and acting and landed on his feet. Val Cottrell and Fiona Morozow at Looe Youth theatre helped him get head start career, playing a key role in his journey. Josh went on to study acting at Cornwall College in St Austell and was soon accepted into the Drama Centre, London.

After three years studying and living in London, Josh was pulled out in his final year to feature in the TV series, Grace. The drama stars John Simm who plays troubled detective, Roy Grace, it follows the brilliant yet unconventional Grace as he gets drawn into the case of a missing property developer. Josh plays ‘Skunk’, a troublesome character who features in the first series.

Josh will also star in, Django, an upcoming television series which takes place in the Old West of the 1860s–1870s created for Sky and Canal +. Josh will be playing ‘Adam’ or Elizabeth’s son played by Noomi Rapace in the series. Its release date is yet to be announced.

Grace is available to watch on ITV, Josh will feature in episode five aired on May at 8pm.