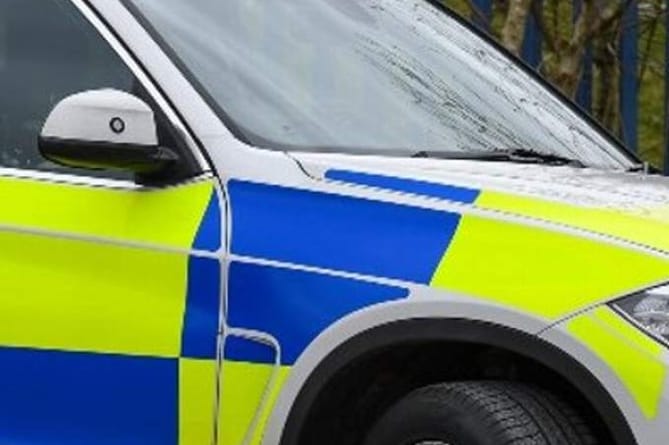 DEVON and Cornwall Police have announced that a person has sadly died following a single-vehicle collision in Fowey yesterday (Monday) afternoon.

At around 3.19pm, the police, ambulance and the Cornwall Fire and Rescue Service were called to a single road traffic collision at Lostwithiel Road, Fowey. The driver of the vehicle involved sustained serious injuries as a result, and has since died in hospital.

Devon and Cornwall Police are asking that if there is anyone who witnessed the collision, or who may have relevant dash camera footage, and has not already spoken with police officers, that they make contact quoting log 0457 14/03/22.