Police appeal for witnesses after three people injured in A38 collision 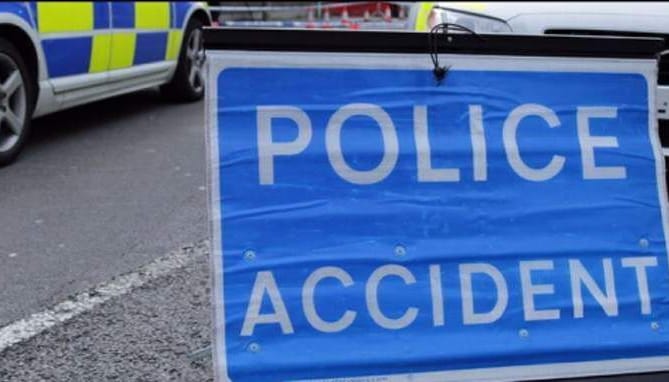 POLICE were called at around 3.25pm on Tuesday, February 1, to reports of a two-vehicle collision near the Halfway House, A38 Glynn Valley, Bodmin.

The collision involved a blue Vauxhall Corsa and a blue Hyundai I20.

A Devon and Cornwall Police spokesperson said: "Three people were treated for injuries and as a result of the collision, the driver of the Hyundai suffered serious injuries.

"A full forensic investigation of the scene took place and officers are working to establish the cause of this collision.

"Police thank the public for their patience while they investigated the scene."

Police are appealing for any witnesses who were in the area at the time of the collision and have information which could assist the investigation to get in touch via 101 quoting Log 568 of February 1.