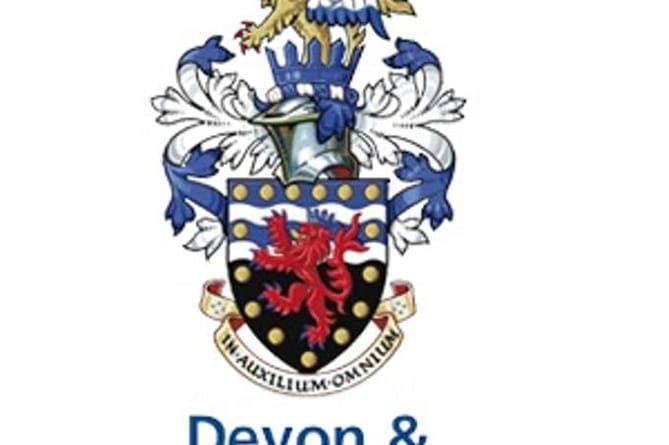 DEVON and Cornwall Police have made the announcement that an elderly woman from Liskeard has died following the two-vehicle collision on the A38 at Two Waters Foot on Tuesday (February 1).

In their statement they said that officers were called to the Glynn Valley area at around 3.25pm on Tuesday following reports of a collision involving a Hyundai I20 and a Vauxhall Corsa.

They found that 82-year-old Janet Bolton, from Liskeard, the driver of the Hyundai, had sustained multiple serious injuries as a result of the collision and she was taken to hospital where she later died. Her next of kin have been informed.

The passenger of the Hyundai and the driver of Vauxhall were both taken to hospital with serious injuries.

The road was closed for a number of hours whilst the emergency services attended to carry out a full forensic investigation of the scene.

Officers are continuing to appeal for anyone who was in the area at the time and may have information of dash cam footage which could assist the investigation o contact police on 101 quoting log 568 1/2/22.