Arrest after suspected arson in village 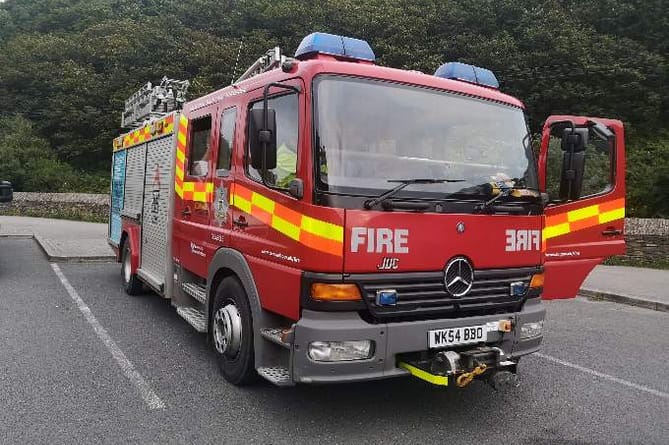 A 45-year-old man from the Liskeard area has been arrested on suspicion of arson and released under investigation, following a fire at a commercial premises in Upton Cross in the early hours of yesterday morning.

Police are appealing for witnesses and information over the suspected arson.

Officers are investigating the car fire in the yard of the business at Upton Cross which also damaged other nearby vehicles.

It happened at around 5am.

Firefighters from Liskeard, Callington and Launceston responded to the fire which broke out at around 5am.

A sokesperson for Cornwall Fire and Rescue Service said: “On arrival a fire involving several vehicles which had spread to the side of a commercial building was discovered.

Anyone with information or CCTV footage from the area at the time is asked to call police on 101, or email [email protected], quoting crime reference CR/101826/21.