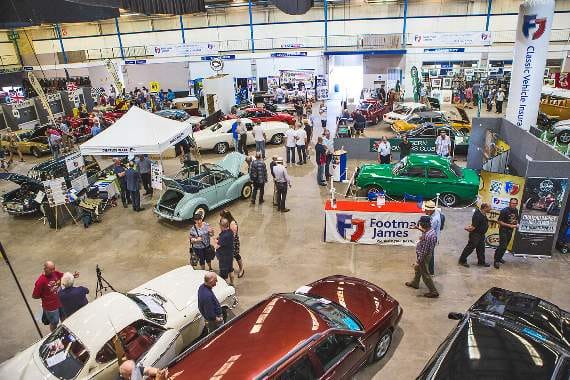 THIS week the Cornish Times is running a competition in which five lucky readers can each win a pair of tickets to the Footman James Great Western Classic Car Show, taking place in the Westcountry over the weekend of February 10 and 11.

This year John Challis, best known for playing the character ‘Boycie’ in a classic TV sitcom, has been confirmed as the guest of honour at the show, which will take place at the Royal Bath and West Showground at Shepton Mallet, Somerset, and will feature one of the most fascinating displays of classic cars in the UK.

Find out more about the show and details of how to enter our competition in this week’s Cornish Times, in shops now.