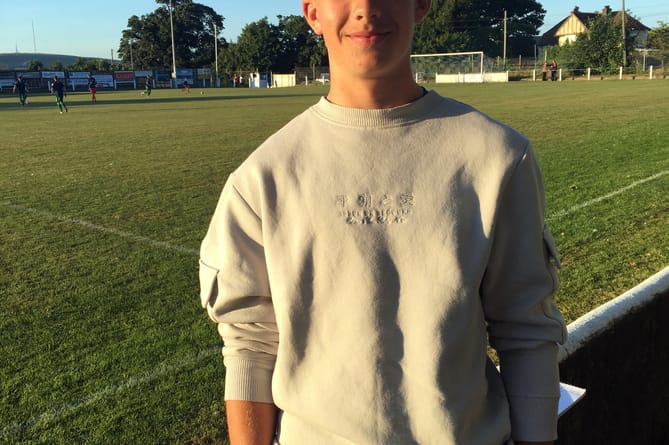 TOBY Haley was preparing to play for Cornwall Cricket Under-14s in the King’s Festival at Taunton this week – until he got a surprise phone call!

What’s on in this week’s Sports section

It was from Plymouth Argyle, asking the multi-talented 14-year-old to join up with the Pilgrims’ Under-18 squad for the annual week-long Super Cup tournament in Northern Ireland.Liskeard School pupil Toby, who has been with Argyle since the age of seven and recently signed a four-year contract with the Greens, had no hesitation in saying yes, and jetted off with the 18-man squad from Heathrow Airport on Sunday.