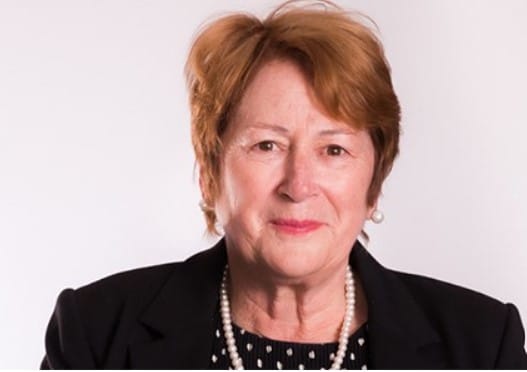 Councillor Linda Taylor made her views known on the issue in response to the news that plans to give councils powers over the taxing of second homes are due to be announced in this week’s Queen’s Speech.

New council tax rules for second and empty homes will be introduced as part of the UK Government’s commitment to invest in local communities and drive ‘levelling up’ across the country.

Equipped with new discretionary powers, Local Authorities in England will be able to levy a premium of up to 100% on council tax bills for second homes – which are furnished but not occupied as a sole or main residence – empowering them to determine how best to raise additional revenue for their communities. As well as supporting and improving services, this extra funding could be used to help ensure council tax is kept low for local residents.

Homes left empty could also see their standard council tax rate doubled sooner – after 12 months rather than two years – in a move that will discourage owners from leaving properties vacant for a long time, while injecting money back into local areas.

In addition to having the power to apply greater premiums at a level of their choice, Local Authorities will enjoy flexibility on how to spend the funds raised and can, if they wish, decide to prioritise keeping council tax bills low for local households. This will also help deliver the infrastructure that communities really need, including

Cllr Linda Taylor said: “Second homes that stay empty for most of the year are increasingly becoming a real threat to the viability of so many communities across Cornwall, particularly given the housing crisis which has been exacerbated by international events, including the COVID-19 pandemic.

“At Cornwall Council we have been calling for the Government to allow us additional powers to do something about this, and this levy does just that. It will provide us with extra revenue to go back into funding council services to benefit the residents of Cornwall.”

“We welcome this news and thank our six Conservative Cornish MPs for making the case alongside us, and the Government for listening and acting accordingly.”