Have you seen Robert Scott? 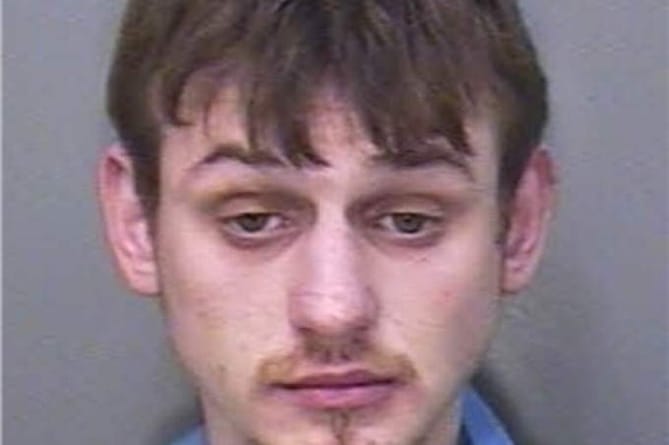 POLICE are seeking the public’s help to trace a 27-year-old man from the Saltash area.

Robert Scott is wanted in relation to an investigation into the supply of drugs and money laundering.

Enquiries have been made by police to locate him and officers are now appealing to the public for information on his whereabouts.

Scott is 5ft 7in tall, of slim build with short brown hair.

He has connections to Plymouth and Penzance.

Anyone who sees Scott is asked not to approach him but to call police on 999, quoting crime reference CR/017039/22.

Information can also be passed anonymously to independent charity Crimestoppers via www.crimestoppers-uk.org or by calling 0800 555111.Meanwhile police posted this afternoon that they had been successful in locating 30-year-old Danielle Jacques, also from the Saltash area and who was also wanted in relation to an investigation into the supply of drugs and money laundering.Officers said they would like to thank the public for their support in finding Danielle Jacques.